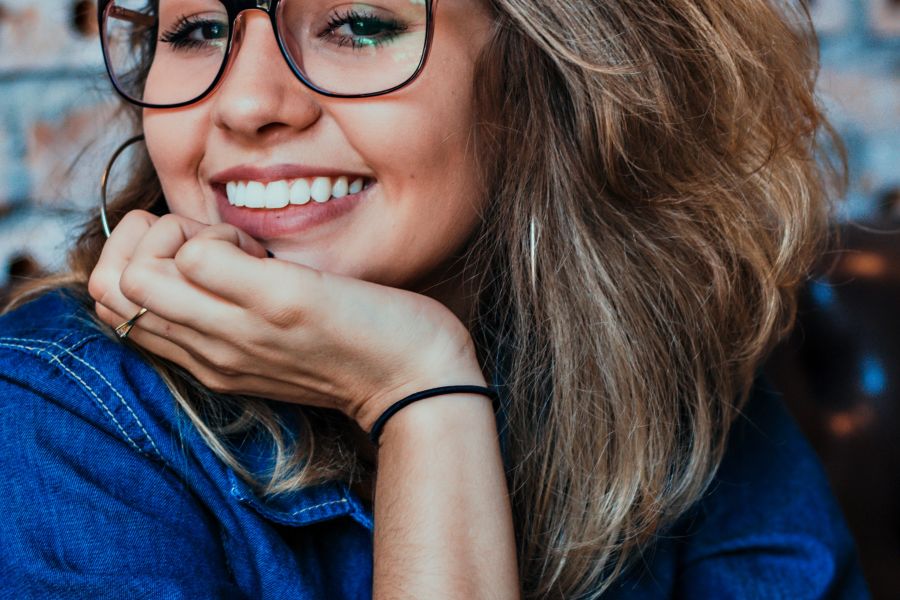 Adults on the Spectrum: Common Traits of Autism Disorder

Often when we consider autism, it’s usually with children in mind. This makes sense, as children with autism may struggle with forming and maintaining social relationships with other children.

But what about adults?

According to the U.S. Centers for Disease Control and Prevention, about 5,437,988 adults have autism. That’s approximately 2.21% of the adult population in the United States. Keep in mind that there are many people who have autism, but go undiagnosed.

So what are the signs of autism for these people? Here are some more common traits of autism disorder in adults.

One indicator that someone might have autism disorder is how they manage social situations. Interacting with other people can be challenging and awkward. For example:

Adults with autism might avoid social situations altogether. The reason is that these moments can be stressful. There may also be underlying anxiety because, as they have learned over time, they just don’t do very well interacting with others, especially if they have never received treatment or social skills coaching.

One way that we communicate with each other is through humor. Jokes, riddles, and especially sarcasm. Humor is an effective way for people to find connection with one another.

Laughing has many benefits, including the release of endorphins in the brain. However, people with adult autism will struggle with humor, especially sarcasm. That’s because their brains interpret things literally.

Sarcasm is the exact opposite. This makes it even more difficult for people with autism to interact socially with neurotypical people who don’t understand the condition.

Interestingly, one common trait for adults with autism is having very focused and narrow interests. Neurotypical people might have a wide range of interests, including professional, academic, and recreational interests (hobbies, sports, etc.). But those with autism will have a much narrower focus in their interests.

It isn’t uncommon for those interests to include computers, math, the sciences, etc. In fact, technology will have a particular draw for them. Problem-solving can also be a strength as well. So, it makes sense that technology, programming, and computer science would be a natural attraction.

Sticking to a Routine

Structure is important for those with autism. It creates familiarity, is comforting, and calming. For instance, everything in their living space is exactly as it should be. Nothing is out of place.

Also, tasks and activities are done in a particular order. When a daily routine is disrupted, it can be distressing. Whether it’s a minor disruption or a major one, those moments can cause anxiety and stress.

Functioning as an Adult with Autism

It’s important to note that just because someone has autism, it doesn’t mean they can’t be successful as adults. Far from it! When you think about it, many of the common traits described above can be quite useful. For example;

For those areas where they might struggle, it’s still possible to get help. For instance, using technology to learn how to navigate social situations. Counseling can also play an important role here as well. Therapy can help adults with autism to develop social skills and to better manage stress and anxiety.

Although this is not an exhaustive list of attributes for those with adult autism disorder, these are some common traits. People with autism may struggle in certain areas, but they also flourish in others. Caring support, coaching, and also autism counseling can help these adults to live fulfilling and lives. Reach out to us today to find out how we can help, 256-686-9195.

Next Post
When Should You Seek Help for Your Depression?
Previous Post
4 Ways EMDR Eases Complex PTSD Symptoms